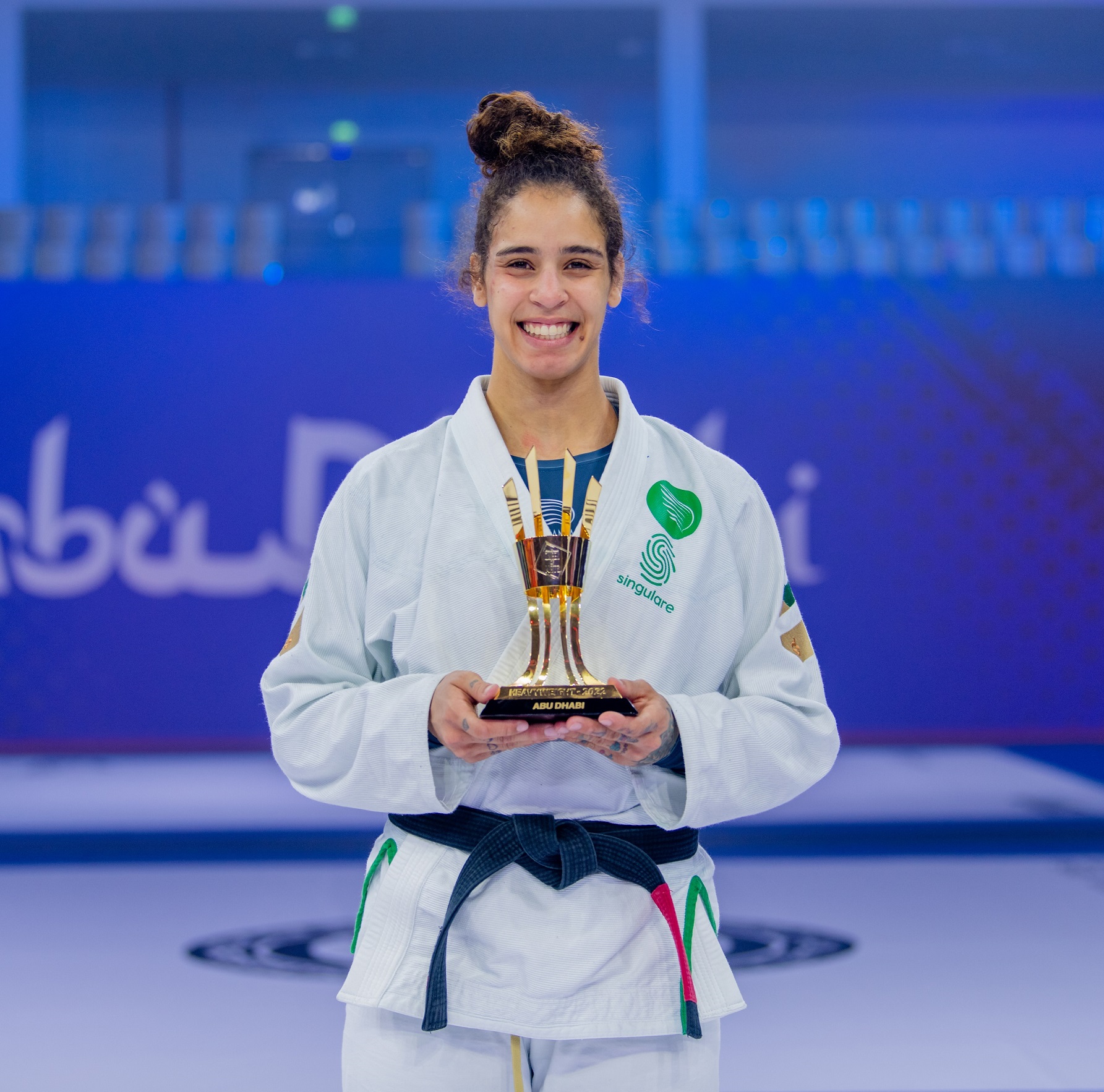 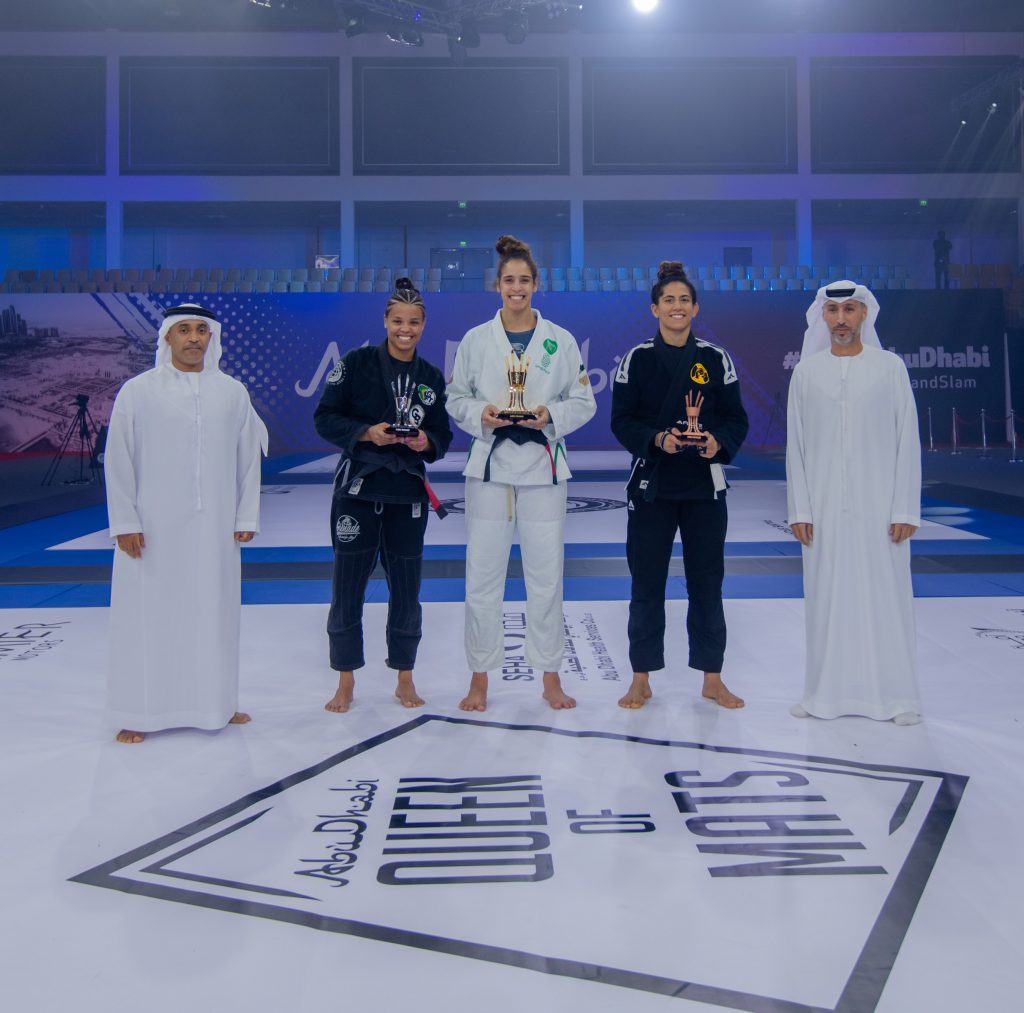 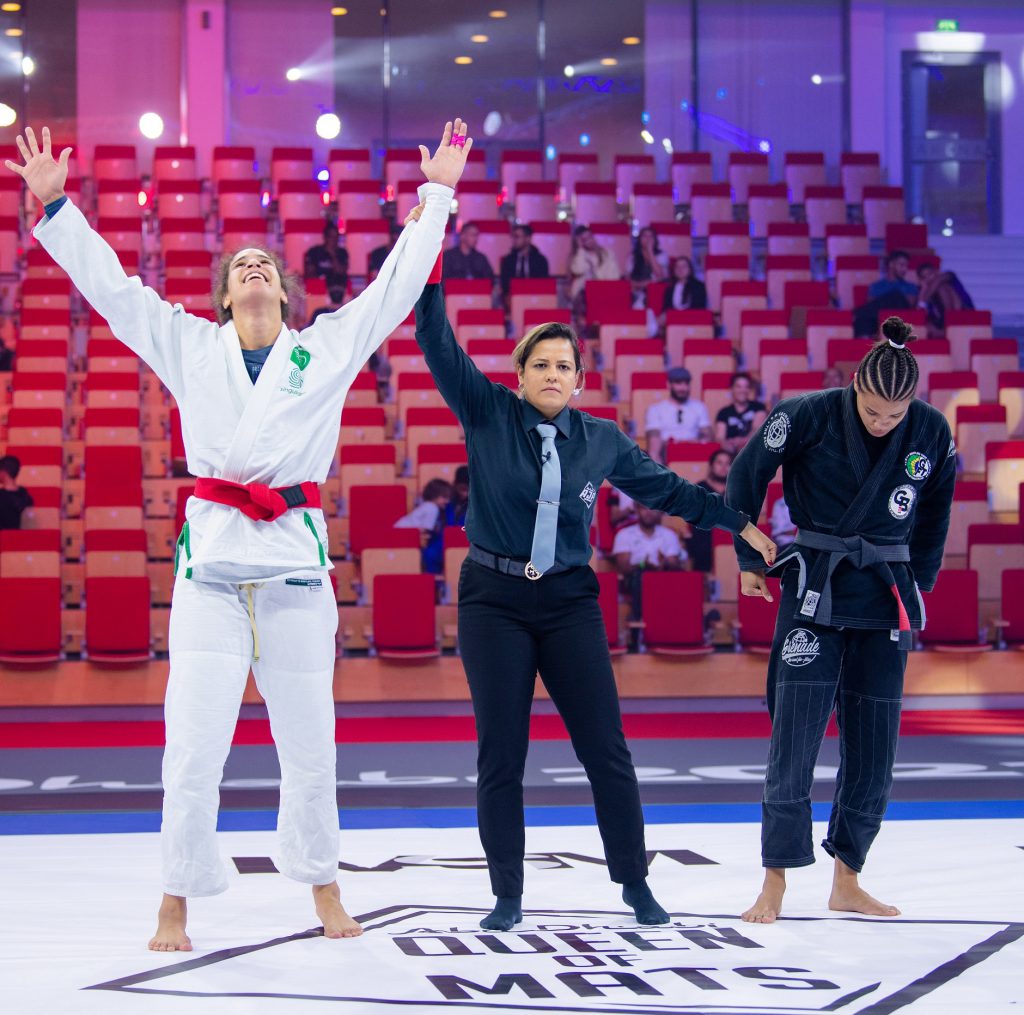 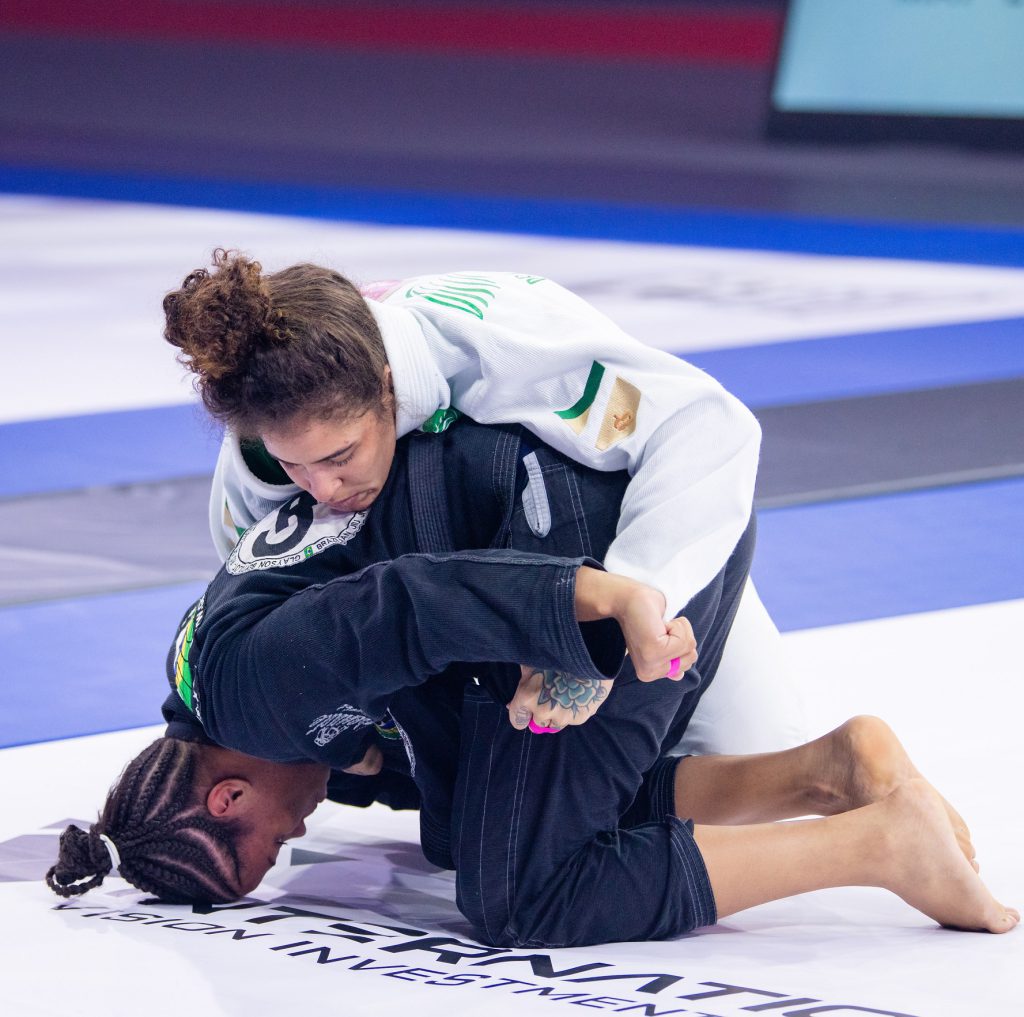 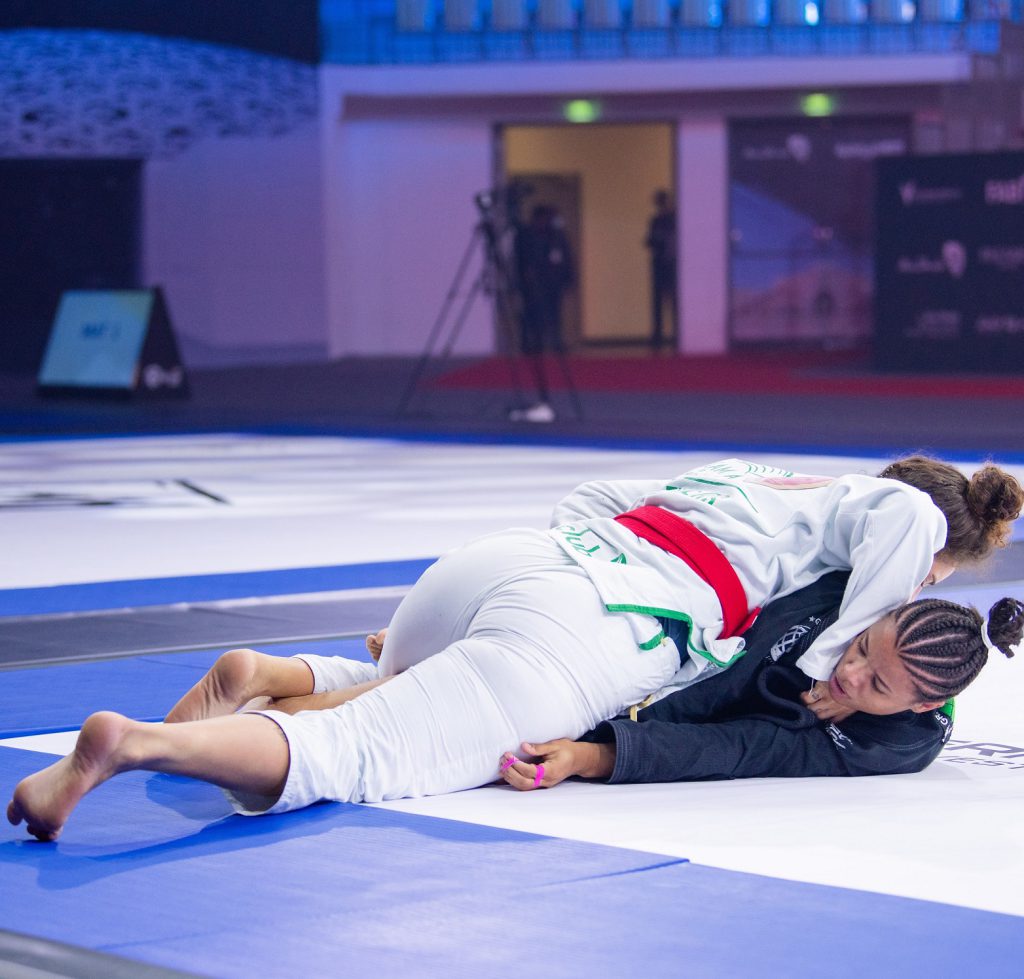 Abu Dhabi, May 6, 2022: Yara Nascimento clinched the ‘Queen of Mats’ title during the fourth edition of the popular championship held at the Jiu-Jitsu Arena in Zayed Sports City on Friday. Held as part of the season-ending Abu Dhabi Grand Slam World Tour finale, the prestigious tournament was highlighted by impressive performances from prominent female black belt champions from Brazil.

Bringing together the world’s most-renowned jiu-jitsu stars, this year’s ‘Queen of Mats’ also featured, among others, Julia Boscher, a three-time Abu Dhabi Grand Slam champion, Ingridd Sousa, the gold medallist in the 70kg division at the 2021 ADWPJJC, and Thalyta Silva, who generated huge attention for her performance in the ADGS London.

All participating women put on a fantastic show in front of a raucous crowd, with fights marked by strong technical skills. The level of competition stands to highlight the significance of Abu Dhabi Grand Slam tournaments and demonstrate the UAE capital’s leading position as the host for international championships.

“The fourth edition of the ‘Queen of Mats’ tournament provided a unique experience and added value to the Abu Dhabi Grand Slam Championship’s final round,” said Rodrigo Valerio, the Abu Dhabi Jiu-Jitsu Pro’s director of operations. “We are certain that UAE players will have good future representation in this competition, especially given their progress in the sport. Indeed, the UAE has a distinguished base of young players capable of reaching the very top of the world rankings.”

Nascimento, who beat Rafaela Bertolot in the final, said of her achievement: “This is as good a reason to rejoice as any. I can’t describe how thrilled I am.  Winning the title today means I was able to surpass the best in my sport and for that I need to thank my technical staff for providing us with everything in terms of training and support.”