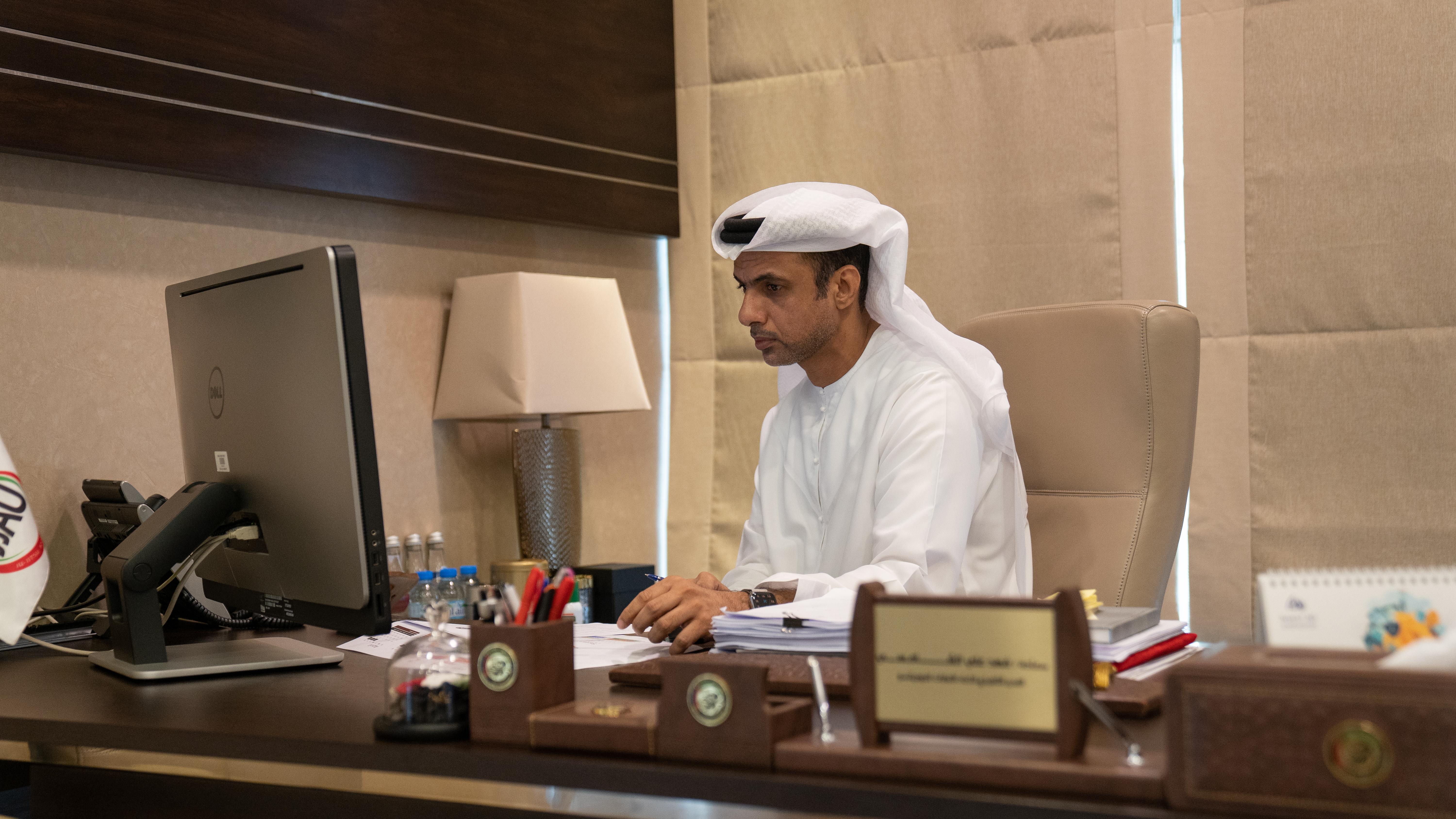 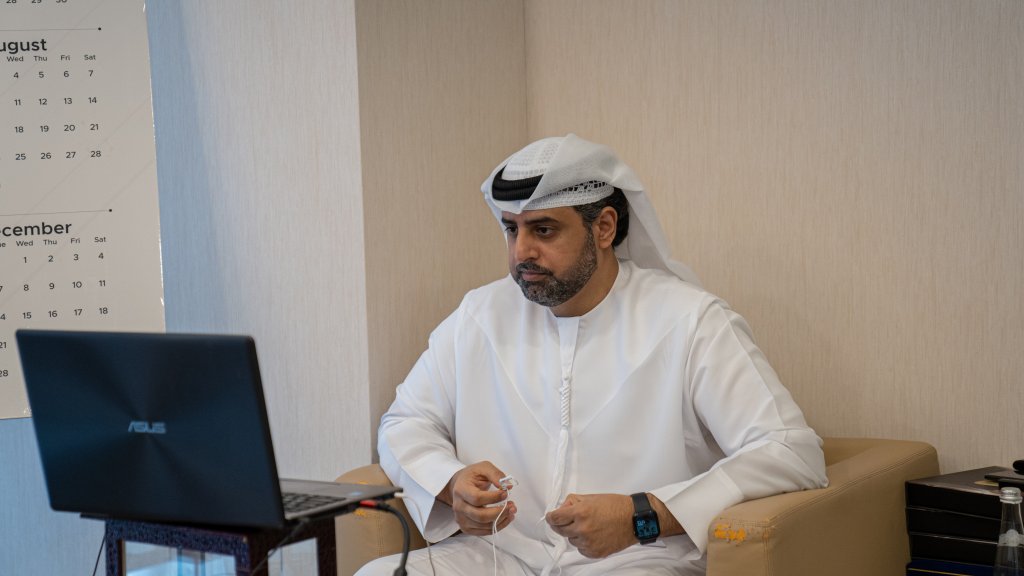 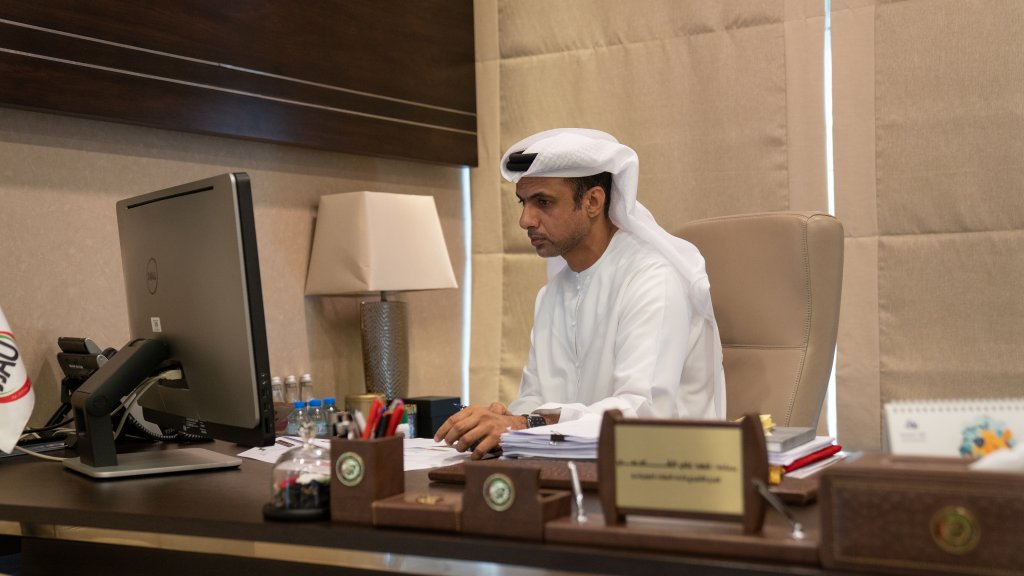 Abu Dhabi, UAE – November 23, 2020: The UAE Jiu-Jitsu Federation (UAEJJF), the governing body for the sport in the Emirates, has revamped its competition structure for the 2021 that will give jiu-jitsu athletes access to more competition, greater opportunity to develop their skills and the added incentive of significantly increased prize fund.

The changes, announced at a 2021 domestic season launch virtual press conference include the creation of a new season-ending tournament, a new individual rankings system for athletes across three categories – Under-16, Under-18 and Adults – and increase in the number of rounds for the Vice President’s Jiu-Jitsu League and Mother of the Nation Jiu-Jitsu League, from three to five.

Under the changes, athletes will still represent their clubs in these two coveted championships, but their results on the mat will see them earn points on the individual and team ranking table.

The UAE National Jiu-Jitsu Championship was announced as the new season-ending tournament, with double ranking points on offer, while the prestigious President’s Cup will see the inclusion of female athletes for the first time and will be contested over three rounds. The UAEJJF also announced an increase in the total prize fund for the new season to AED 5,000,000.

H.E. Mohammed Salem Al Dhaheri, Vice Chairman of UAEJJF, said that the increase in the number of rounds for the Vice President’s Jiu-Jitsu League and Mother of the Nation Jiu-Jitsu League, and the creation of the season-ending UAE Jiu-Jitsu National Championship, would give athletes more opportunity to develop their skills over the course of a longer season, ultimately progressing the sport in the UAE.

“Our goal has always been to promote and nourish the sport of jiu-jitsu in the UAE and after analysing the tremendous success of our previous domestic seasons there was a great appetite for a longer season and more events. These changes are designed to ensure that athletes get more competitive mat time and the chance to consistently test themselves against high-quality opponents,” said Al Dhaheri.

“We have issued a detailed list of health and safety measures to the jiu-jitsu community and will be implementing comprehensive measures at all tournaments to protect the health and safety of all our fighters, coaches, and support staff,” said Al Shamsi.

“Having organised multiple tournaments and successfully concluding the previous season amidst restrictions brought on by the pandemic, we are confident that we will deliver a season of high-quality action and excitement in a safe and secure environment which gives our athletes the best platform to perform,” he added.