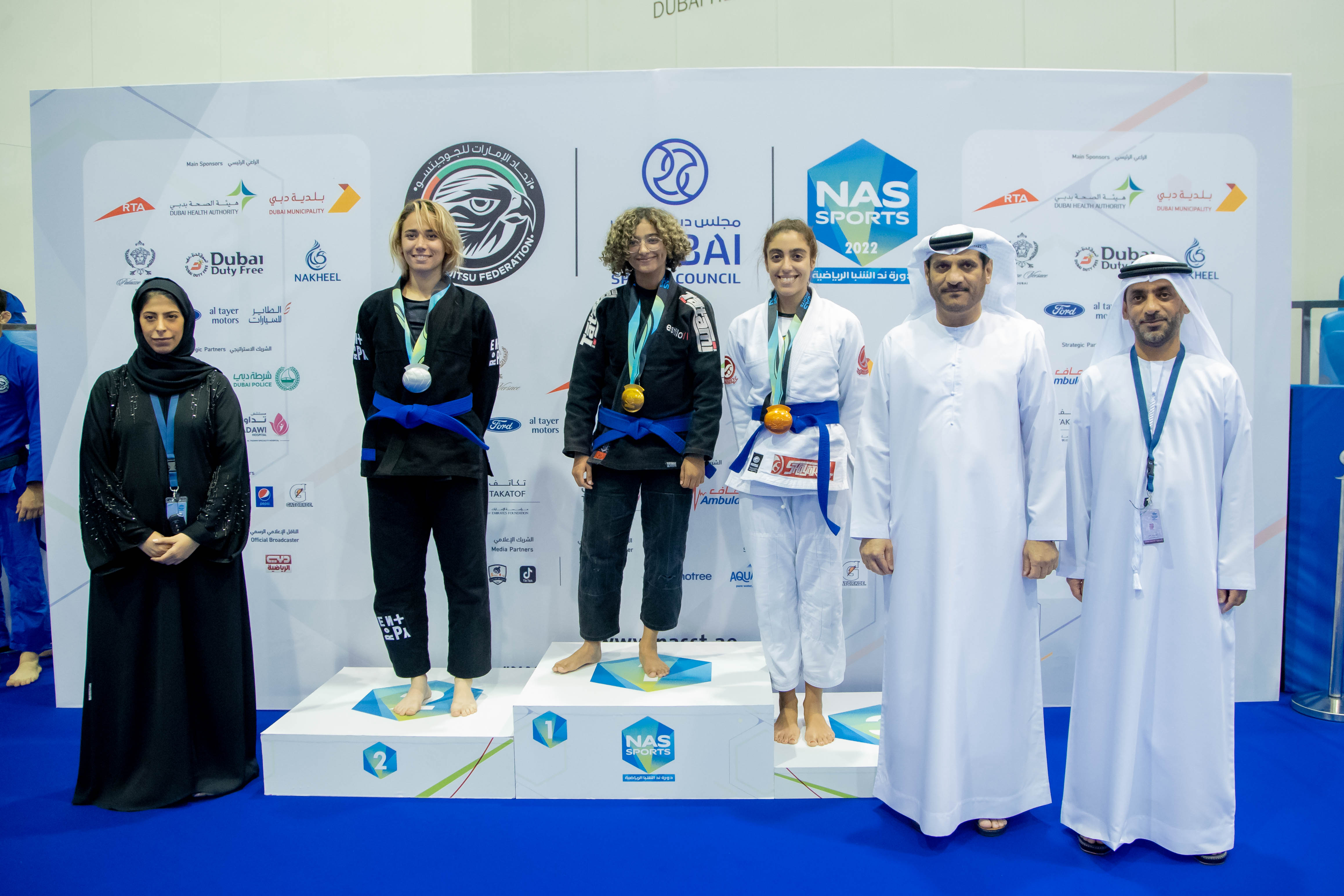 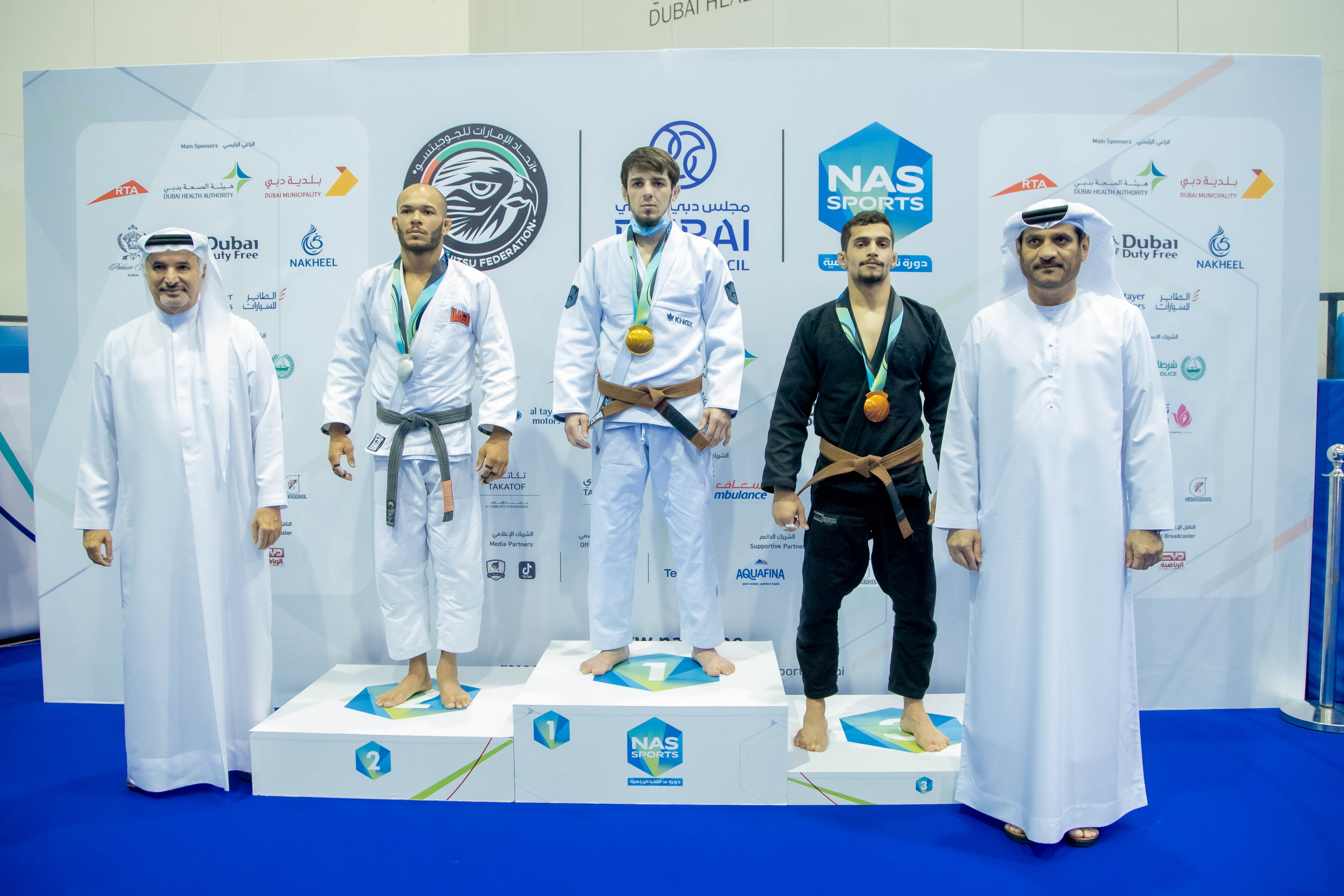 The championship featured athletes from 23 clubs and academies competing in juvenile, adult, and masters’ divisions across both men’s and women’s categories

The competition, organised by the UAE Jiu-Jitsu Federation in collaboration with Dubai Sports Council, was part of the NAS Sports Tournament, a multi-sports festival that takes place every year during Ramadan. The one-day jiu-jitsu event featured athletes from 23 clubs and academies who battled in juvenile, adult, and masters’ divisions across both men’s and women’s categories.

The competition, held under a knockout system, followed the rules laid forth by the UAEJJF, and drew athletes of various nationalities.

“We are proud of the continued growth of jiu-jitsu in the UAE, which is steadily increasing its presence in many local sports forums,” said Yousef Al Batran, UAEJJF Board Member. “This shows we’ve been successful in reaching out to various segments and attracting more talent to participate in this sport and learn its skills and principles.

“The UAEJJF is committed to organising sporting events during the Holy Month of Ramadan, to enable players to maintain high levels of physical condition as we head towards several local and global events scheduled for soon after,” he added.

Shamma Al Balushi, player of the Sharjah Self-Defence Sports Club (blue belt) and winner of the gold in the 55kg adult category, said: “What impressed us the most about the championship was how competitive it was. It was not easy to win any of the fights because all the competitors gave their best.”

Grigor de Olivera, a Brazilian player of Baniyas Club (purple belt) who won gold in the 73kg division for juveniles, added: “I was one of the first players to register to participate in the competition because I wanted to seize every opportunity to compete in a professional tournament. I’m thrilled to have won gold in such a fiercely contested competition, and it marks the beginning of a new chapter in my athletic career.”