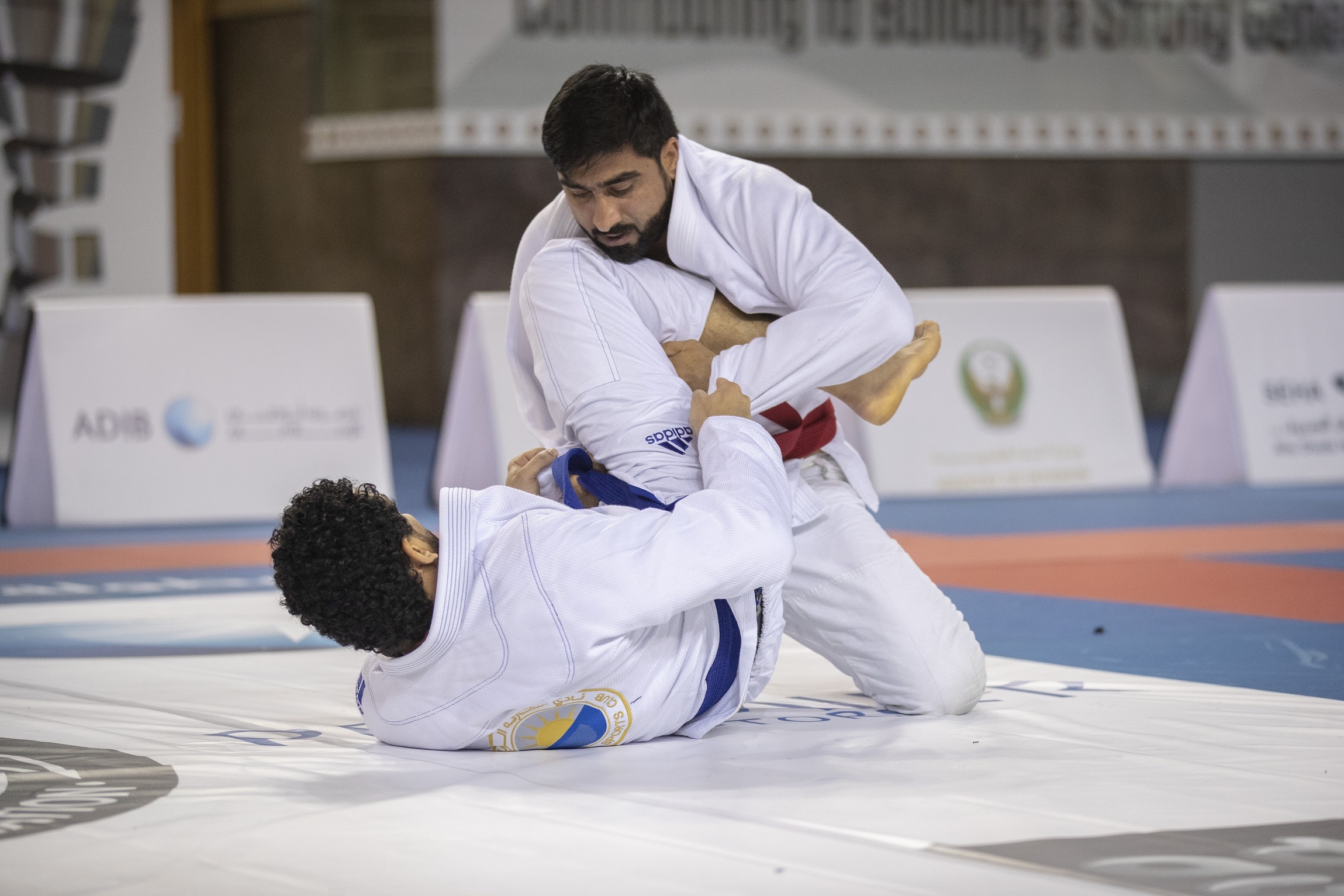 September 04, 2019: Male and female jiu-jitsu athletes of all ages and weight divisions will be in action this weekend as the 2019-20 season continues with the opening rounds of the President’s Cup and the Mother of the Nation Championship in Abu Dhabi, two high-profile tournaments organised by the UAE Jiu-Jitsu Federation, the official governing body of the sport in the United Arab Emirates.
The first round of the President’s Cup takes place on Friday September 6 at Mubadala Arena – Zayed Sports City, Abu Dhabi, bringing together emerging Emirati talent to compete in the open belt system in the categories of juveniles (u18) and adults (18+).
The first round of the Mother of the Nation Jiu-Jitsu Championship, a female-only tournament, gets underway a day later on Saturday September 7 at the Mubarak Bin Mohamed Sport Hall in Abu Dhabi. Teens (u16), juveniles (u18) and adults (18+) will be battling it out at the event with over 330 participants already confirmed across the UAE.

Mr. Youssef Al Batran, UAEJJF Board Member said: “The UAEJJF is proud to see many national talents looking to compete for these prestigious titles in the coming days. The coming tournaments will witness both male and female competition, which translates with the vision of the wise leadership in promoting the spread of this sport of noble values ​​in the UAE and abroad, and the efforts of UAEJJF in turning this wise vision into a reality.

“These events are very important as they help athletes to upskill at the local level, giving them the best preparation to represent the country on the regional and global stage. Although we are at the beginning of the sports season, we expect to see a lot of talent and skill on show.

There are many exciting tournaments throughout our season that are an ideal opportunity for athletes and fans alike to learn more about the sport of jiu-jitsu and the values ​​that reflect positively on the physical, mental and community levels.” added Al Batran.

“In view of the key role played by women in different arenas and their proud achievements, we continue to strive to create a favourable environment for women to prove themselves in the sports arena and develop their jiu-jitsu skills.”

The opening rounds of the President’s Cup and Mother of the Nation Championship follow on from the season-opening Vice-President’s Cup first round, the curtain-raiser to this year’s campaign that saw over 150 athletes in action, representing 13 clubs from across the UAE.

Later this month, the Tolerance Jiu-Jitsu Championship takes place from September 26-28. The latest addition to the UAE JJF calendar is open to jiu-jitsu athletes aged 18 and under, with categories for kids and infants.